Qin Xa – Master of the Keshig 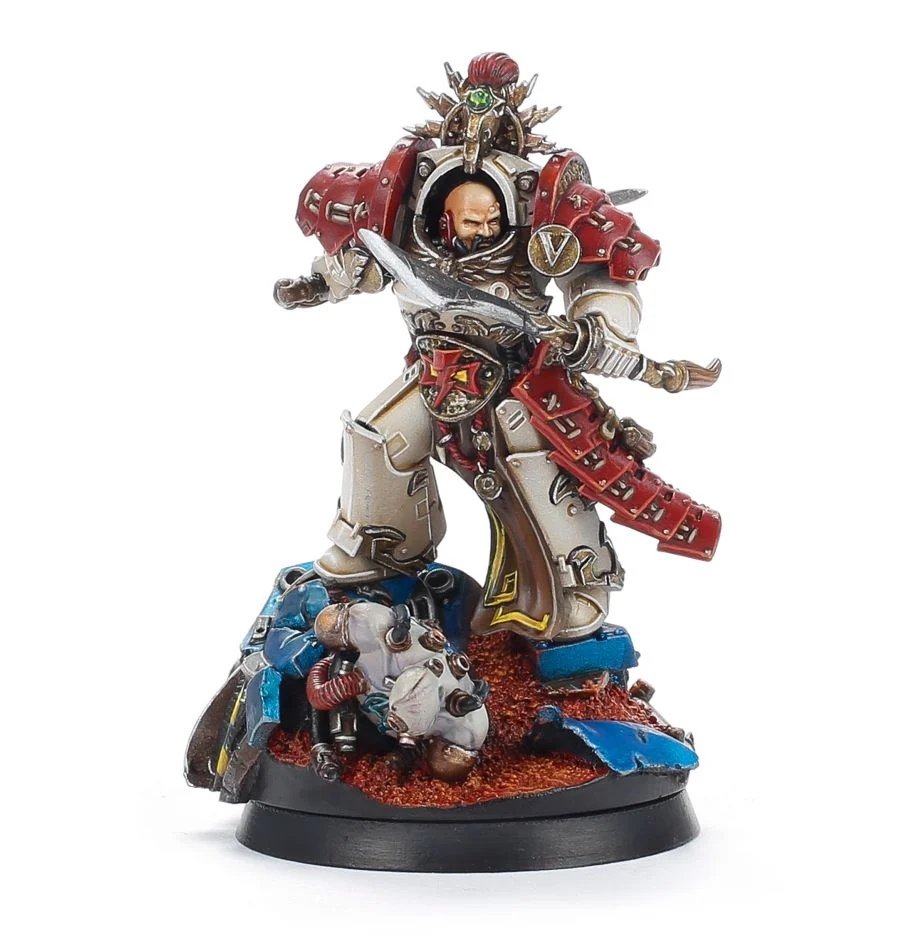 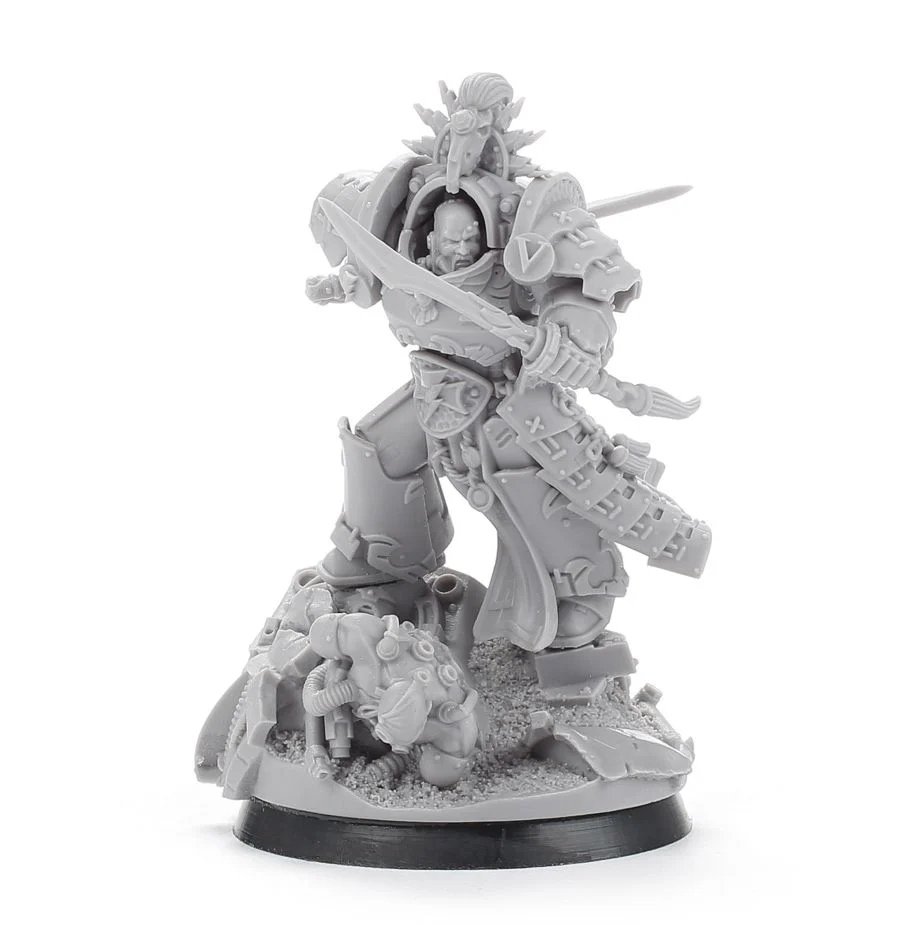 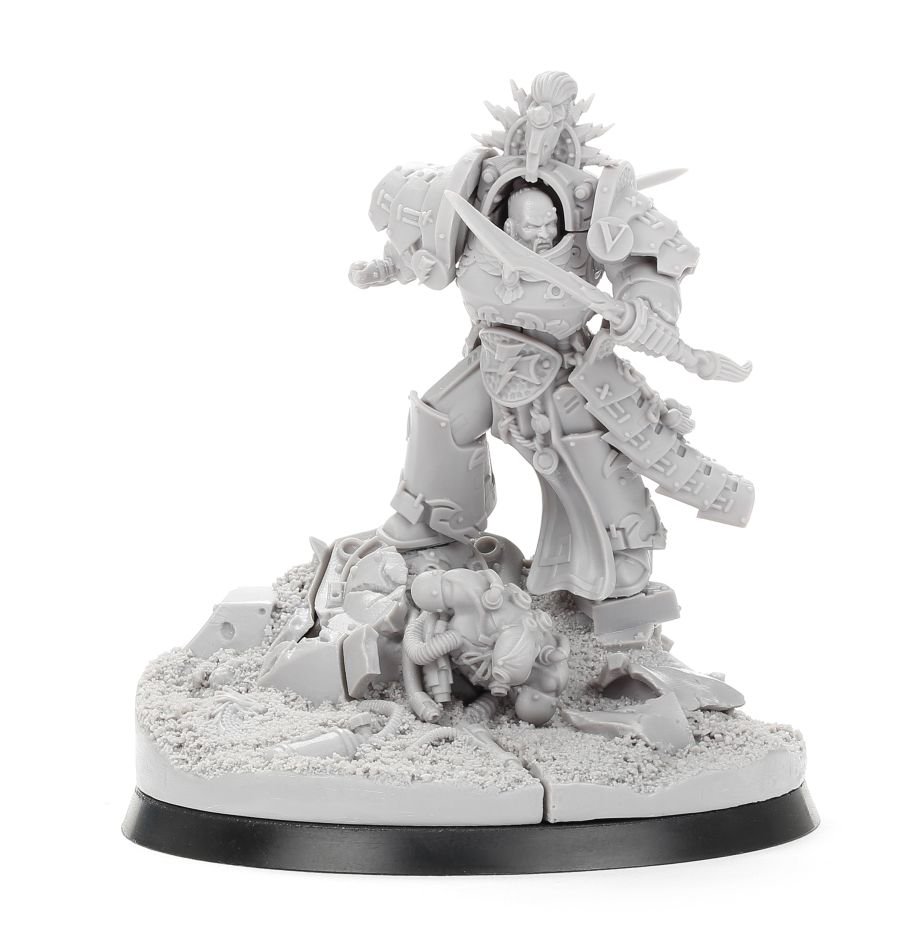 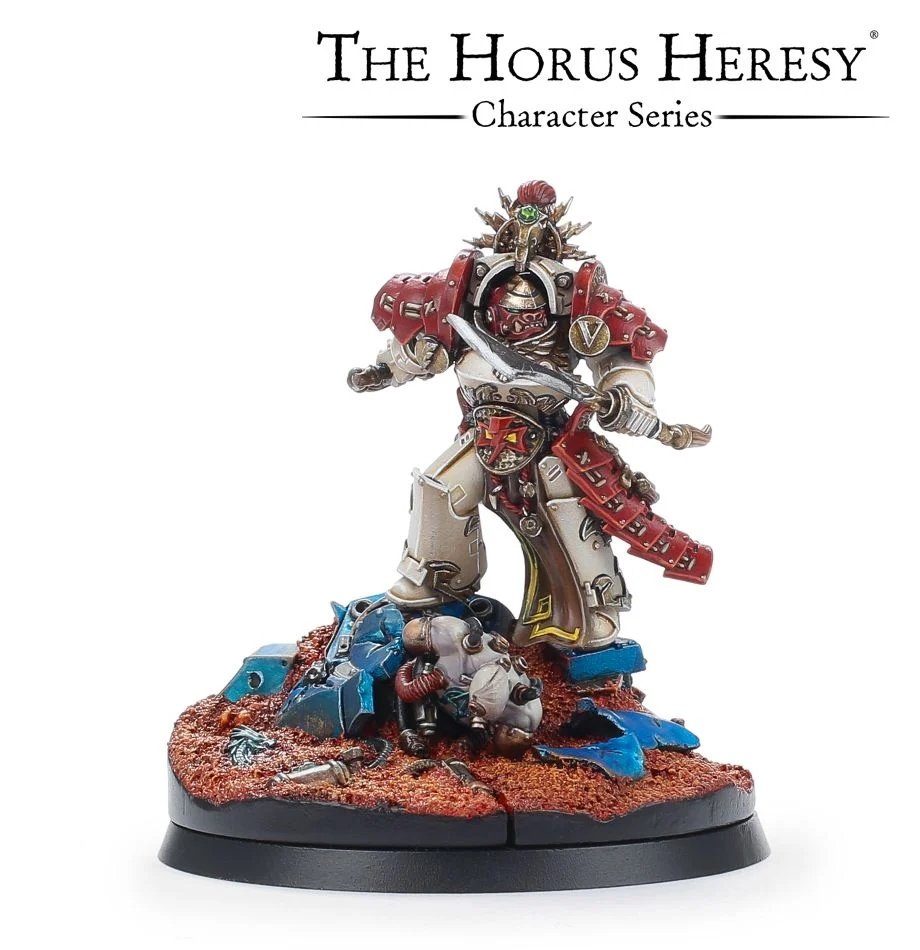 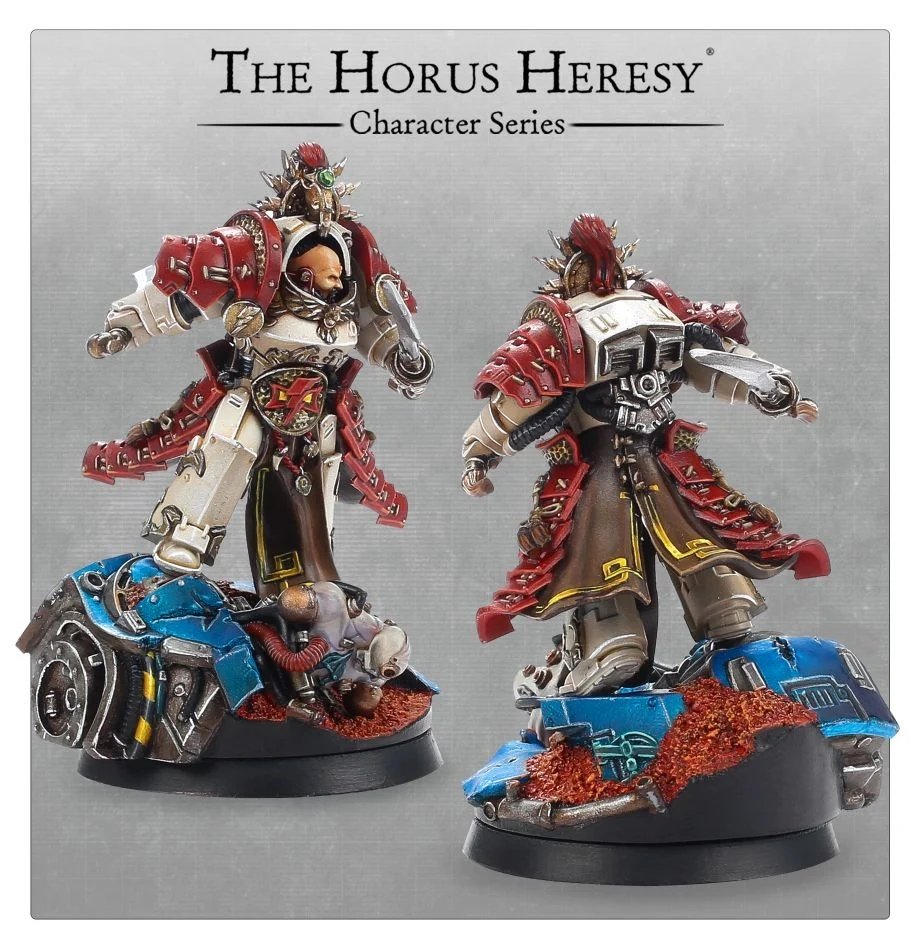 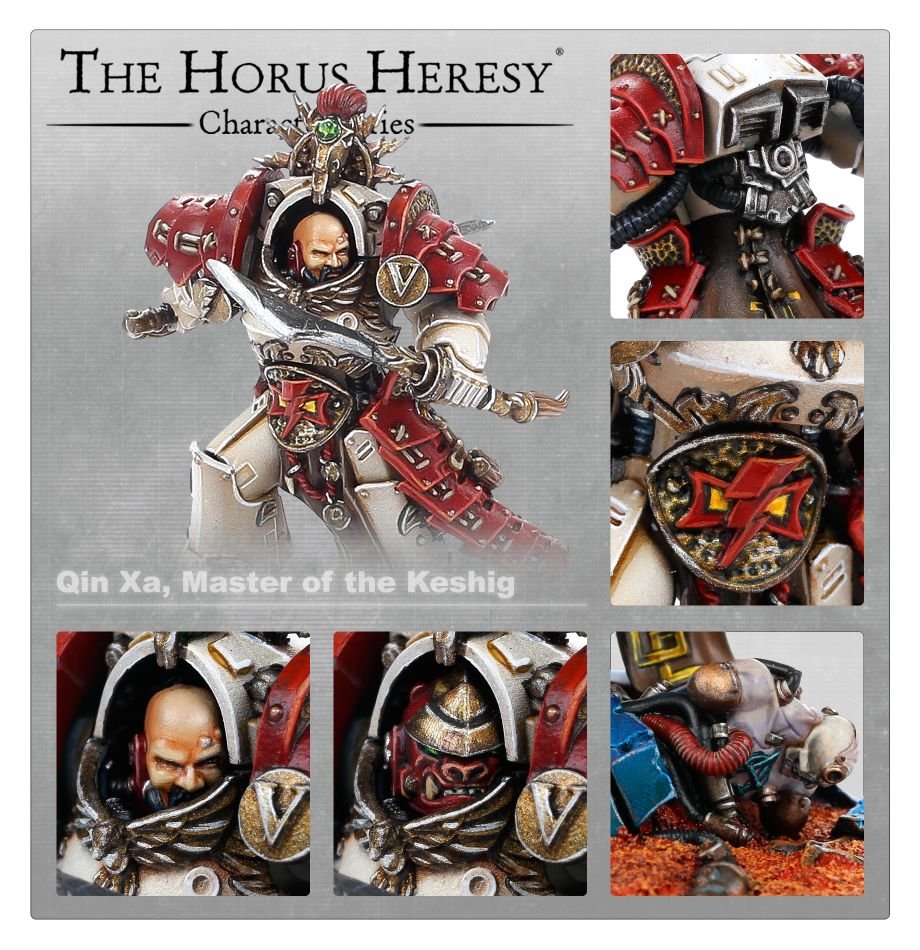 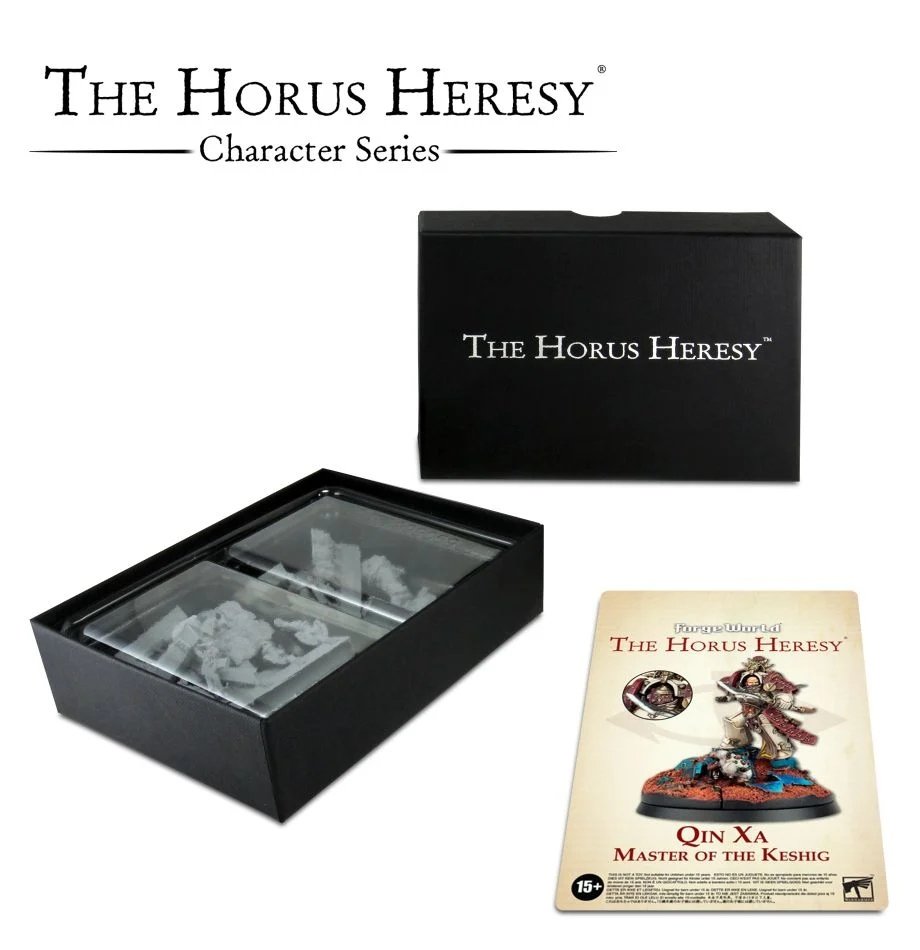 An exceptional warrior even before he ascended to the ranks of the White Scars, Qin Xa fought alongside Jaghatai Khan during their youth on Chogoris. He was frequently described by his Primarch as one of the most formidable warriors of the Legion, having mastered the art of the hunt at a young age, and he brought his skills to bear during the Great Crusade and the Horus Heresy that was to follow.

As you'd expect from the Master of the Keshig, Qin Xa is clad in a unique suit of Tartaros Terminator Armour, beautifully decorated with the insignia of the White Scars Legion. He is armed with a matched pair of Dao blades called the Tails of the Dragon, and as a master in the different techniques of these weapons he easily cuts his way through Traitors in combat. As part of The Horus Heresy Character Series, he comes with an incredible display base featuring the ruins of an enemy Contemptor Dreadnought.This highly detailed resin kit is supplied in 19 pieces and makes one Qin Xa. He has a choice of heads, one helmeted and one bare, and is supplied with a 40mm Citadel round base, which fits into a 60mm scenic display base.

Rules for using him in the Age of Darkness can be found in The Horus Heresy Book Eight – Malevolence.