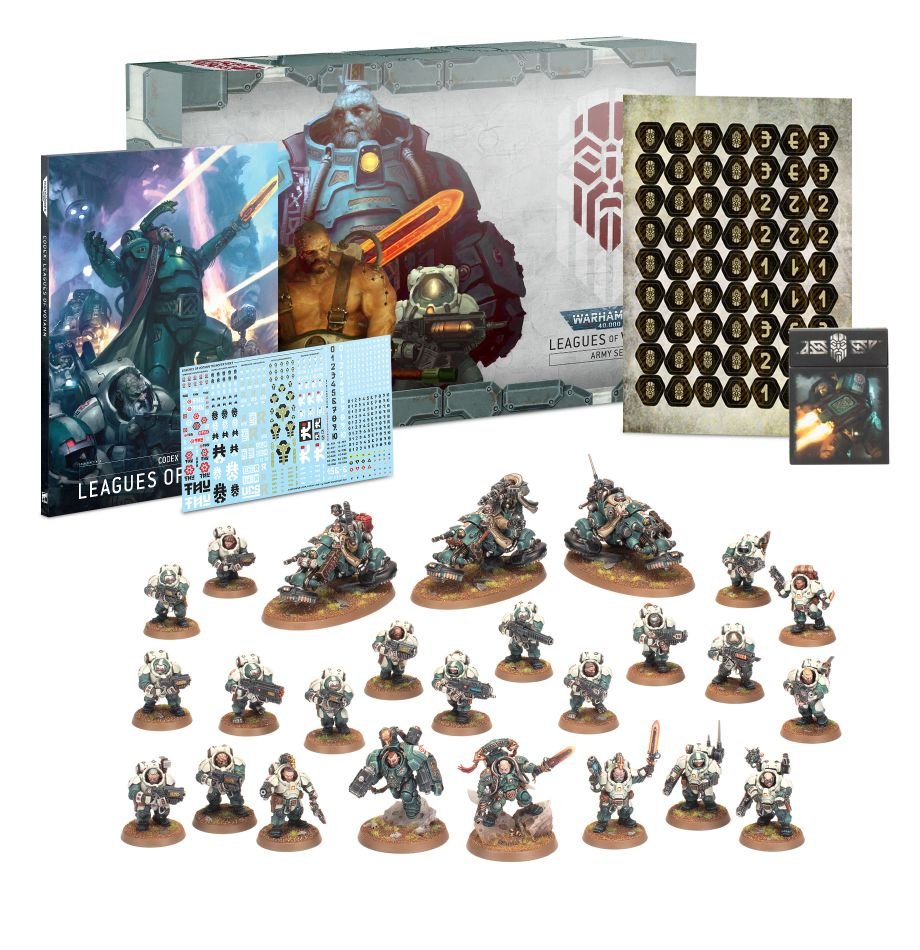 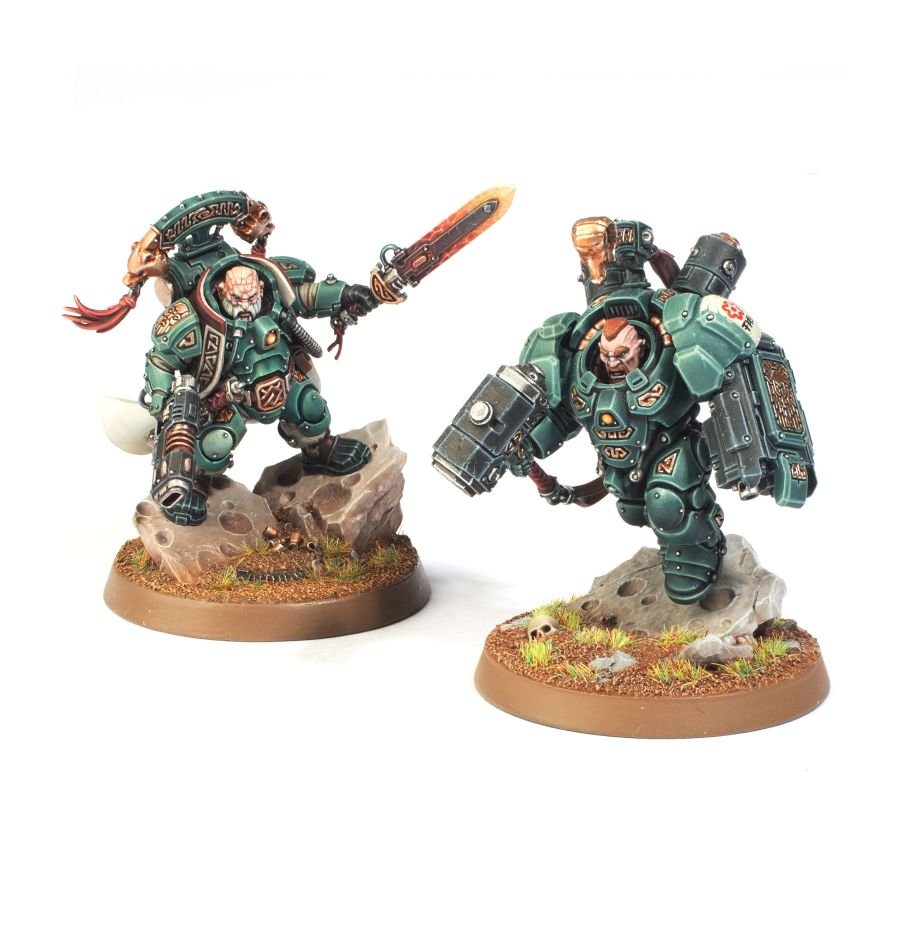 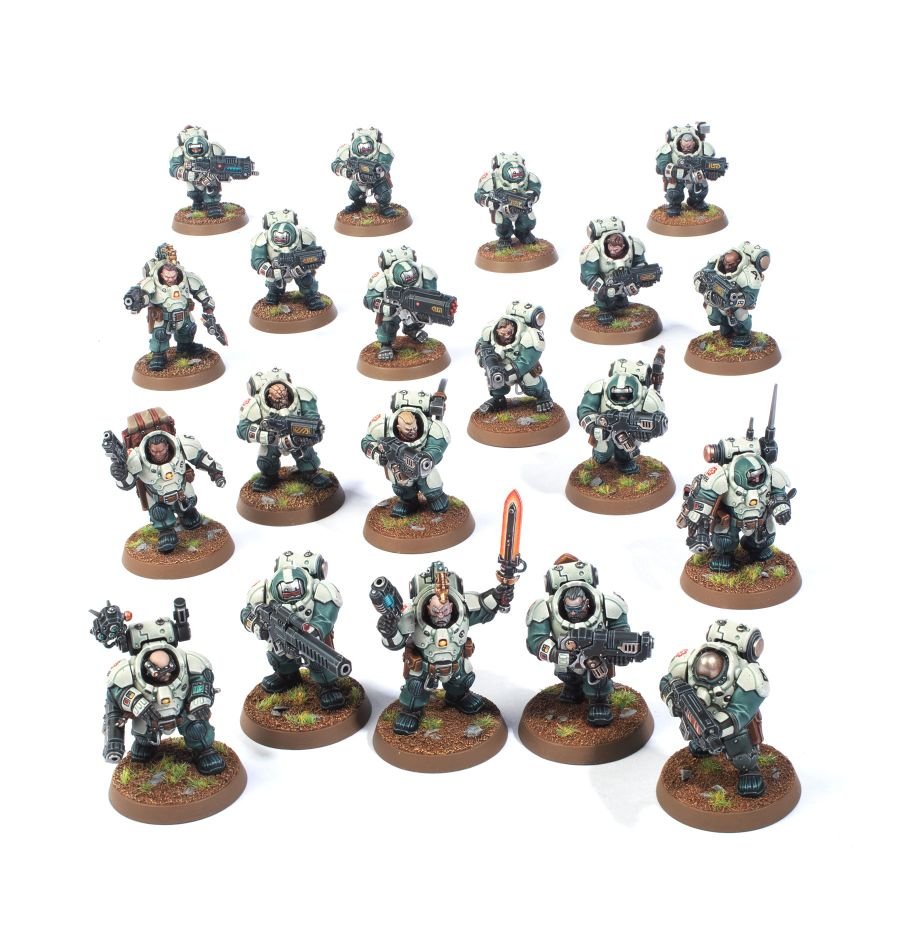 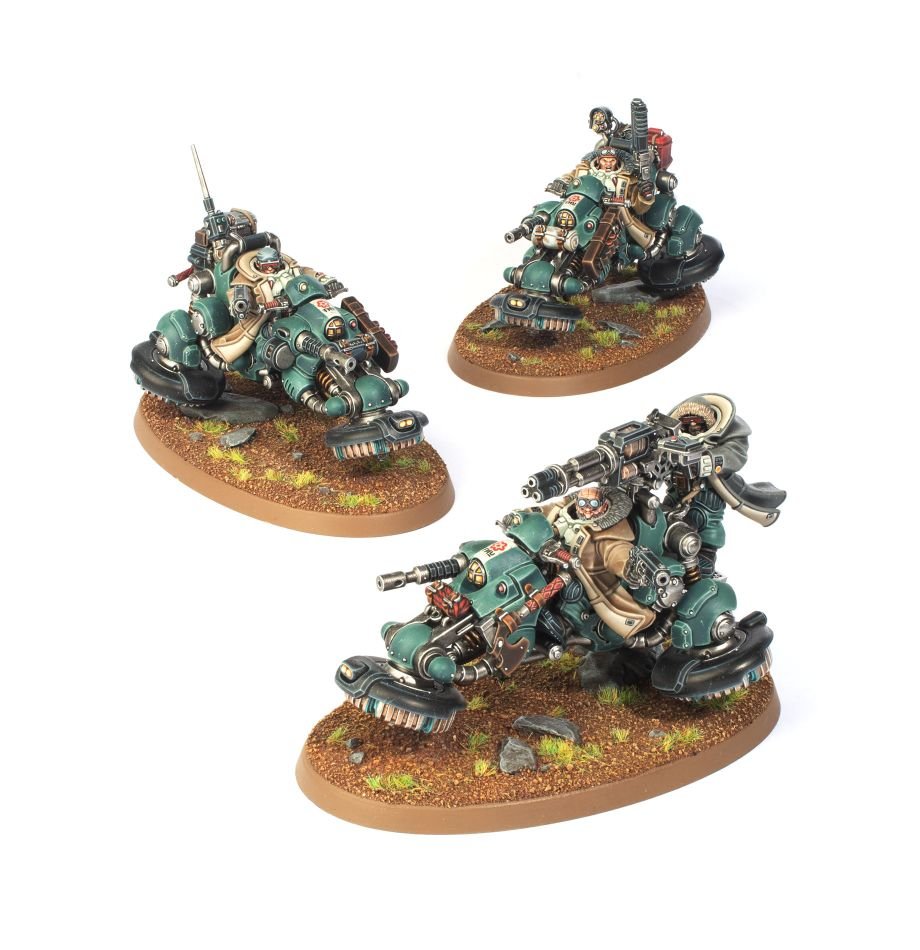 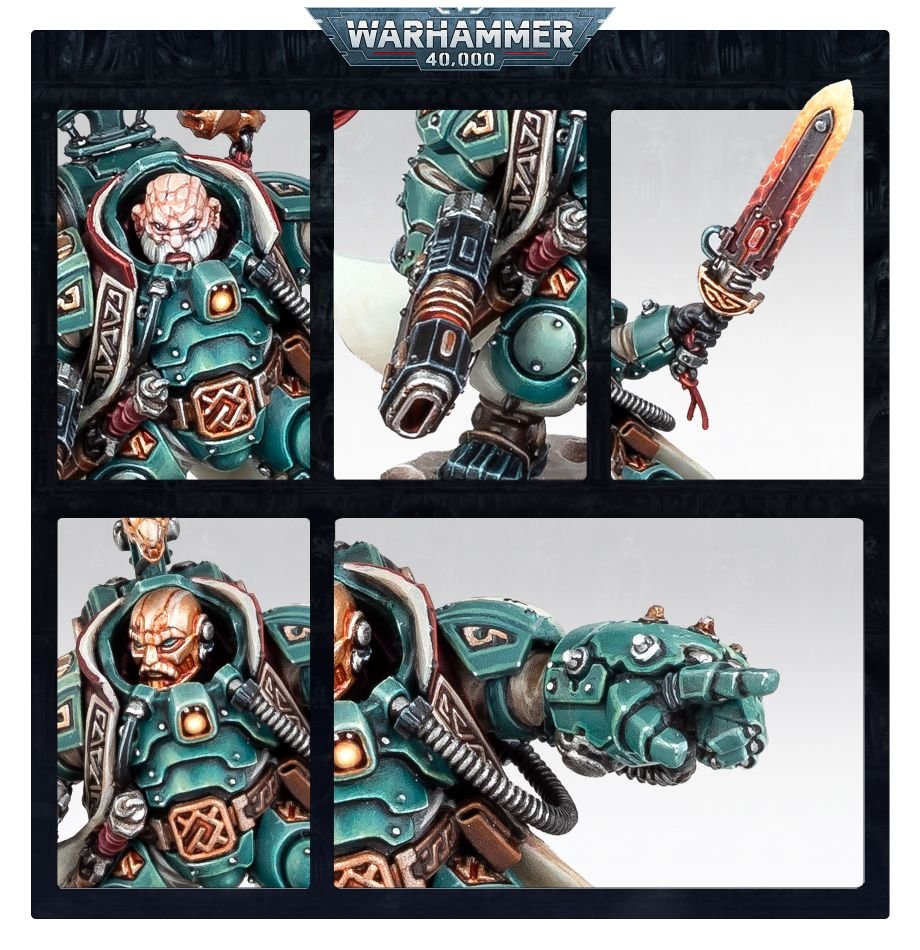 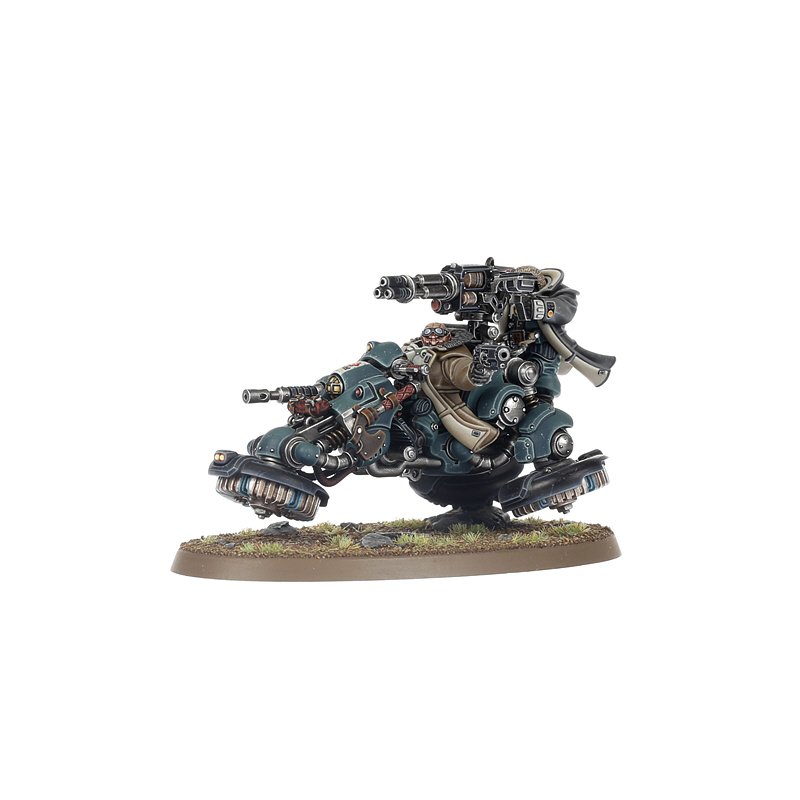 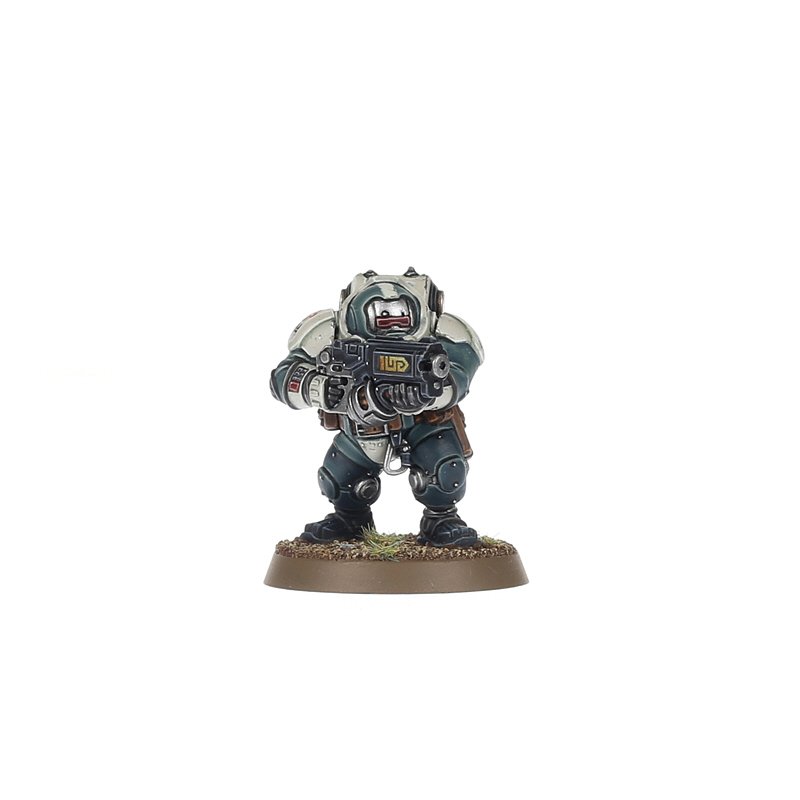 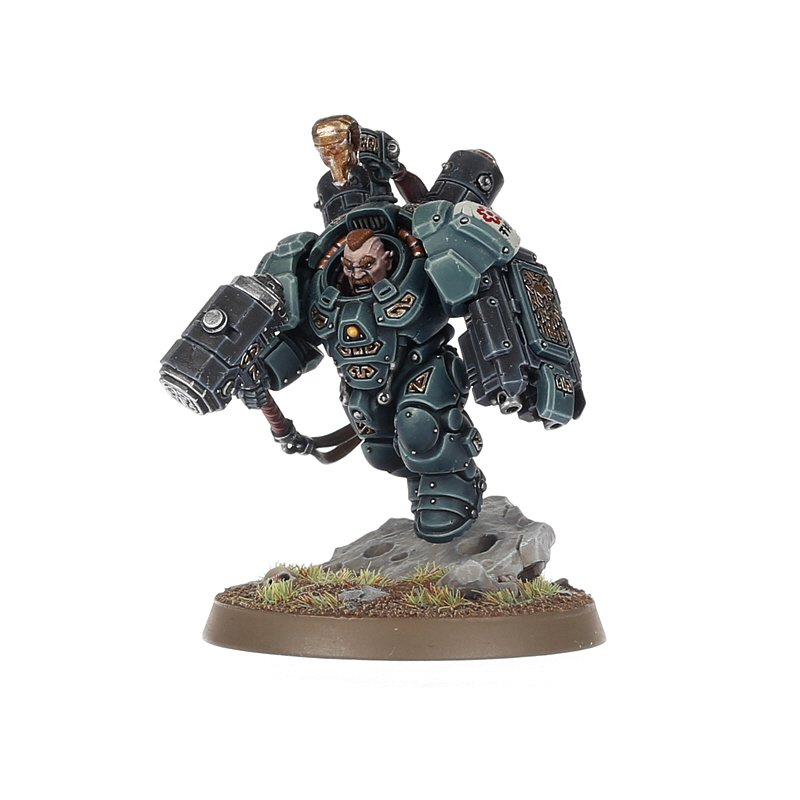 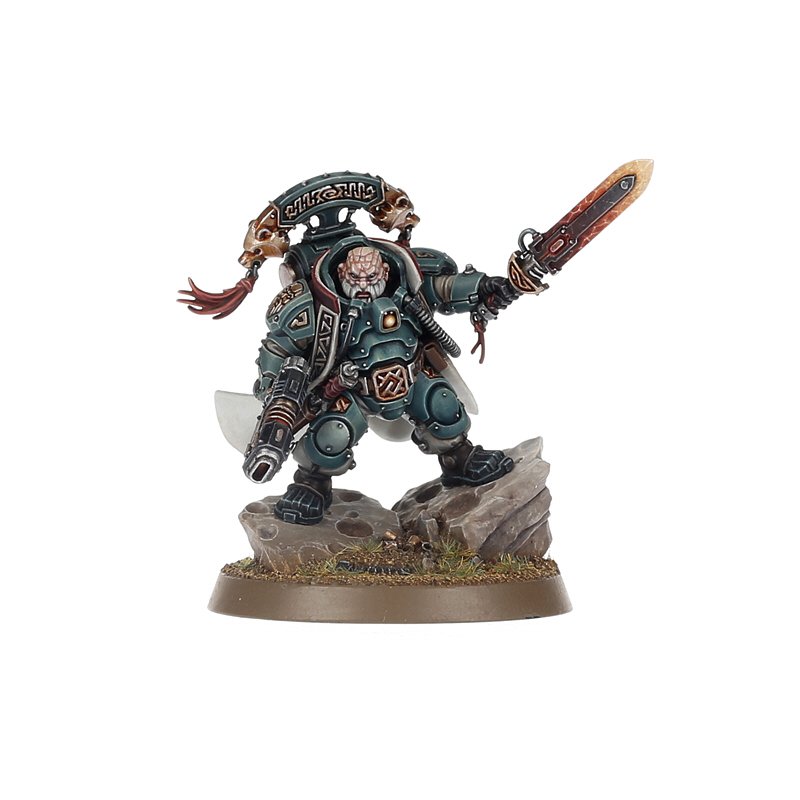 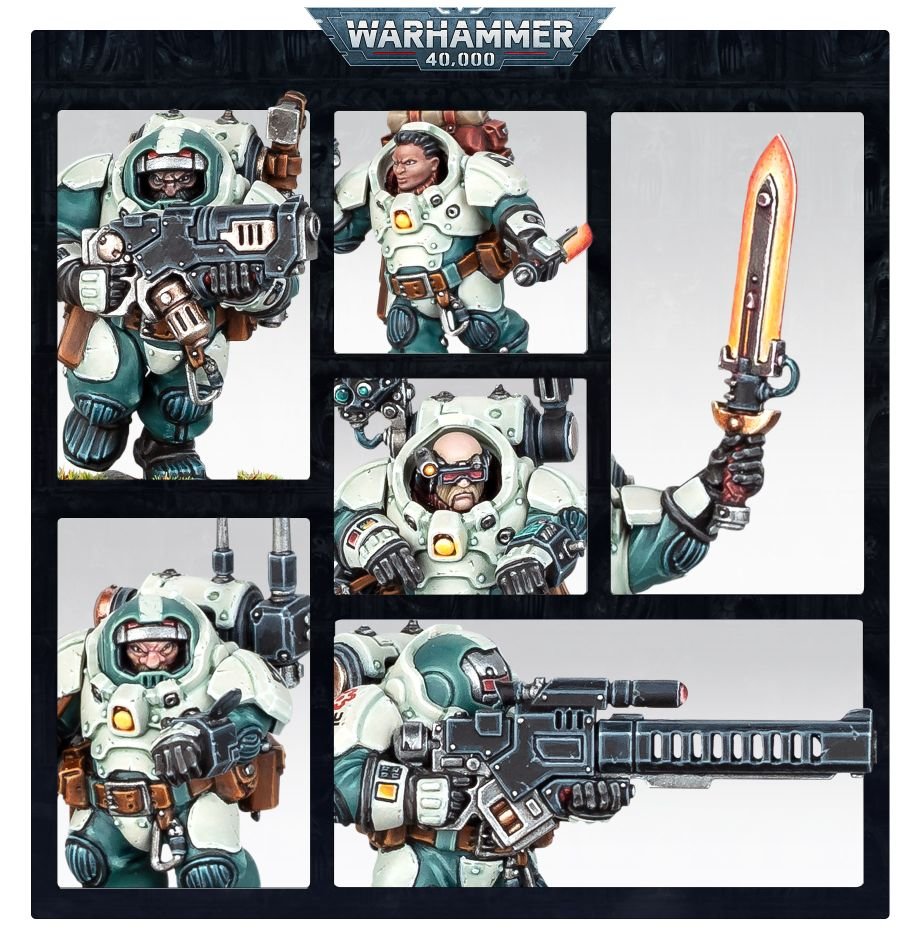 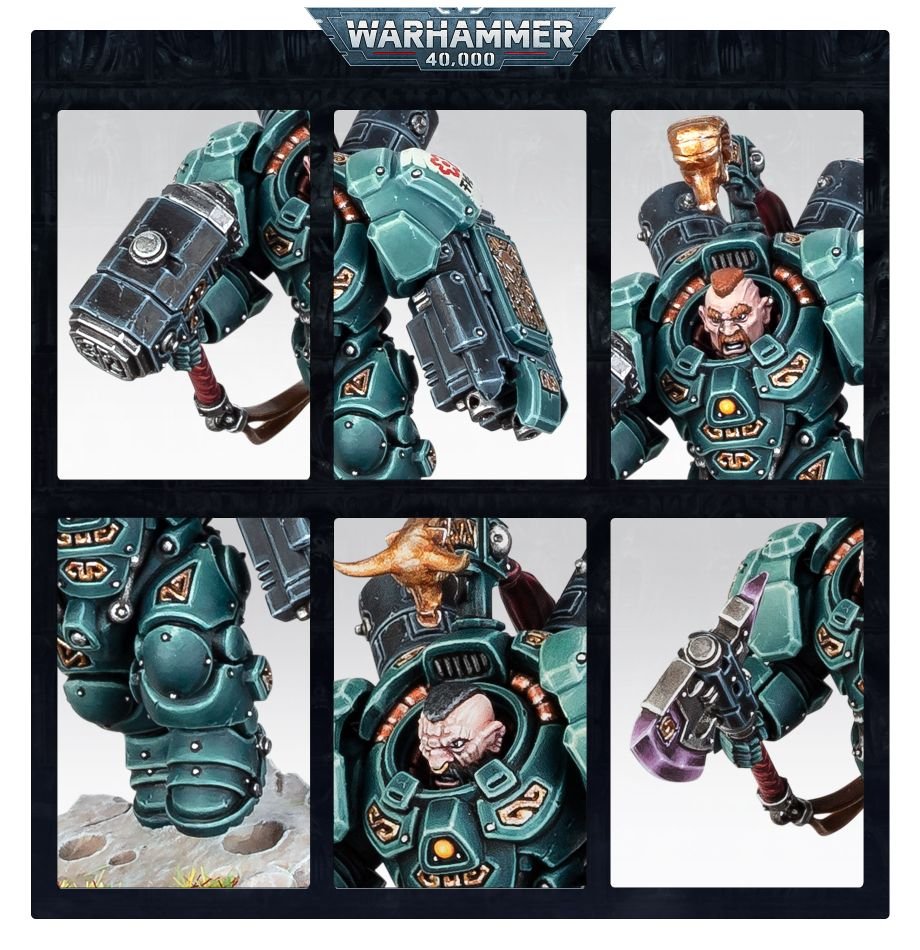 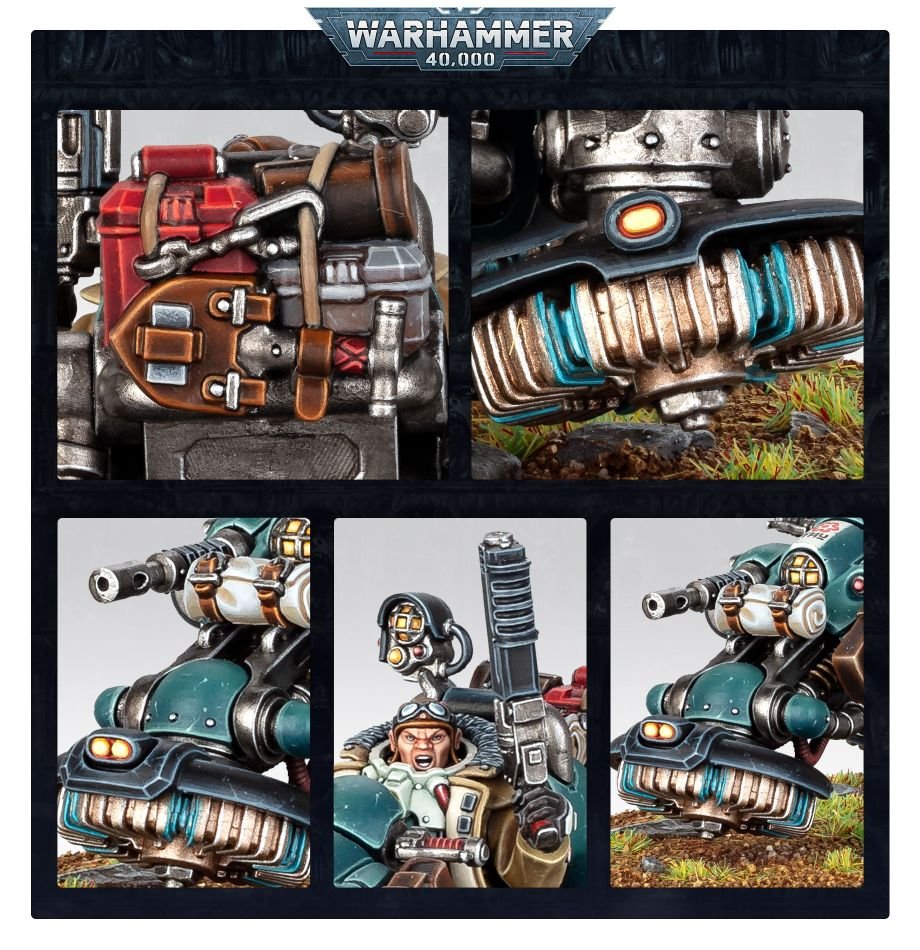 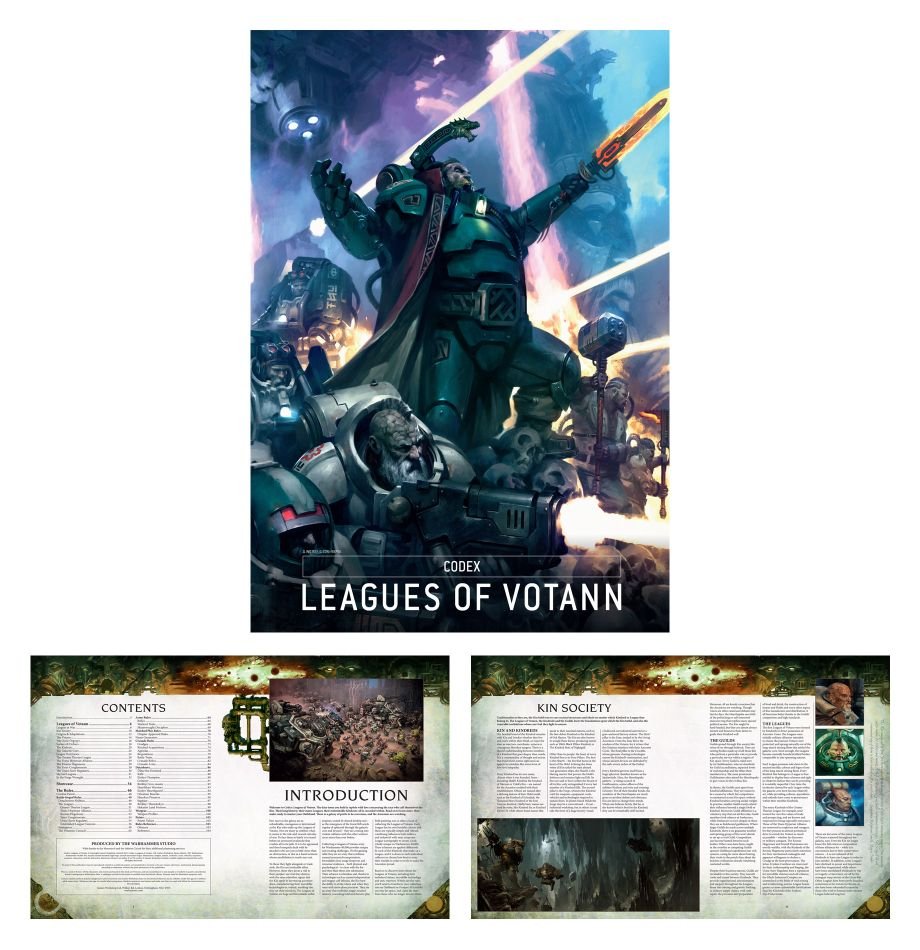 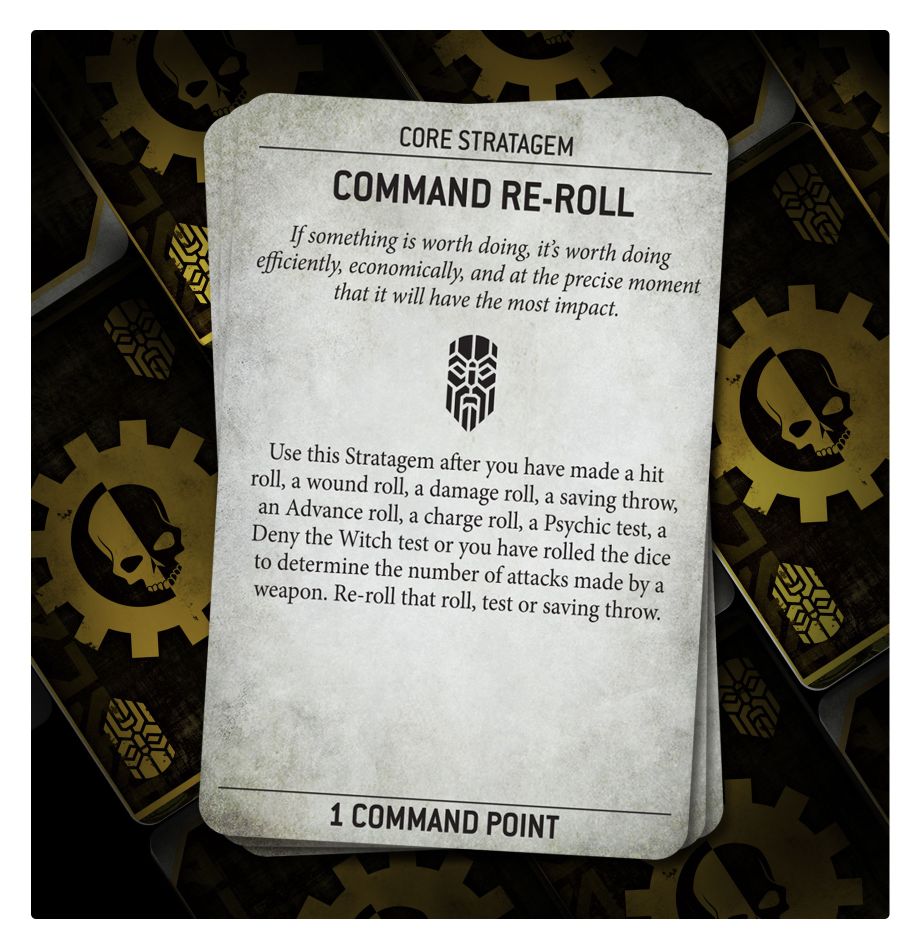 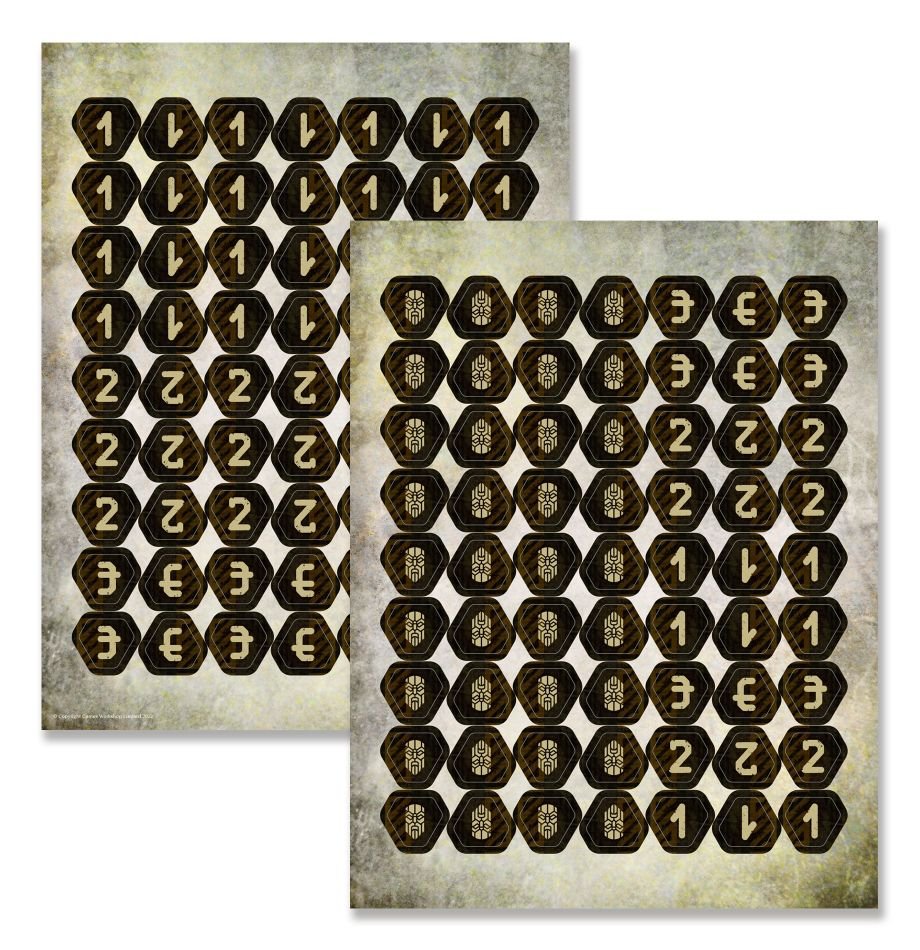 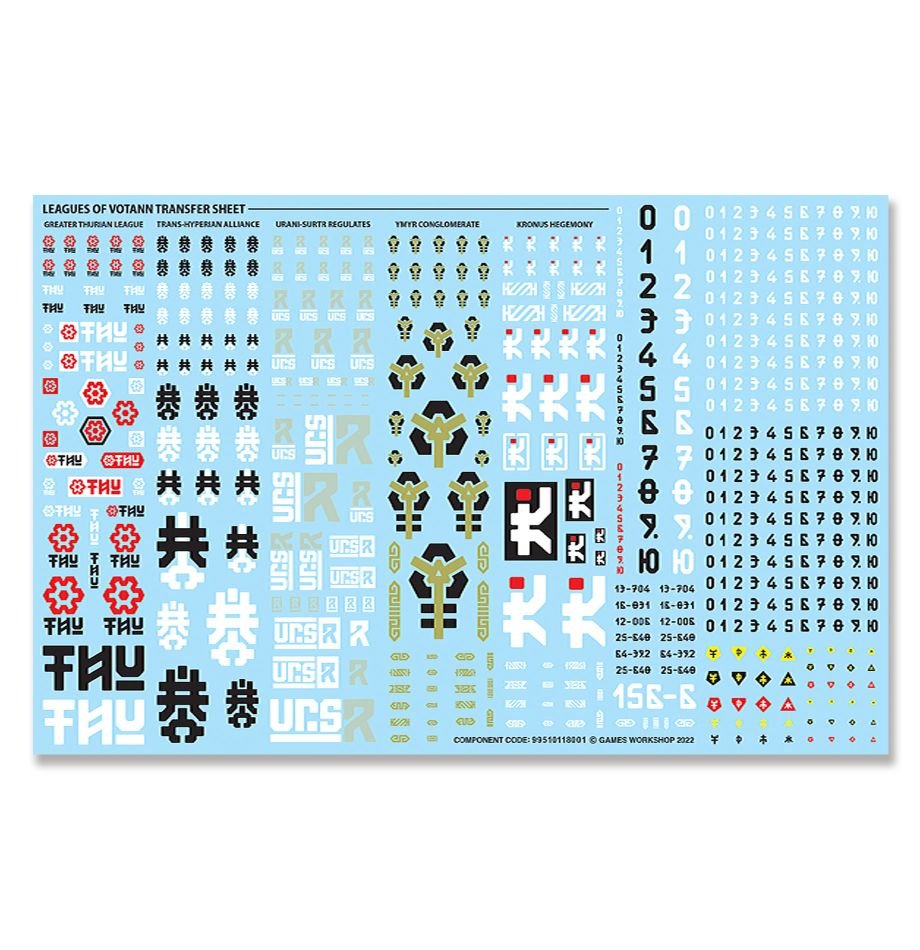 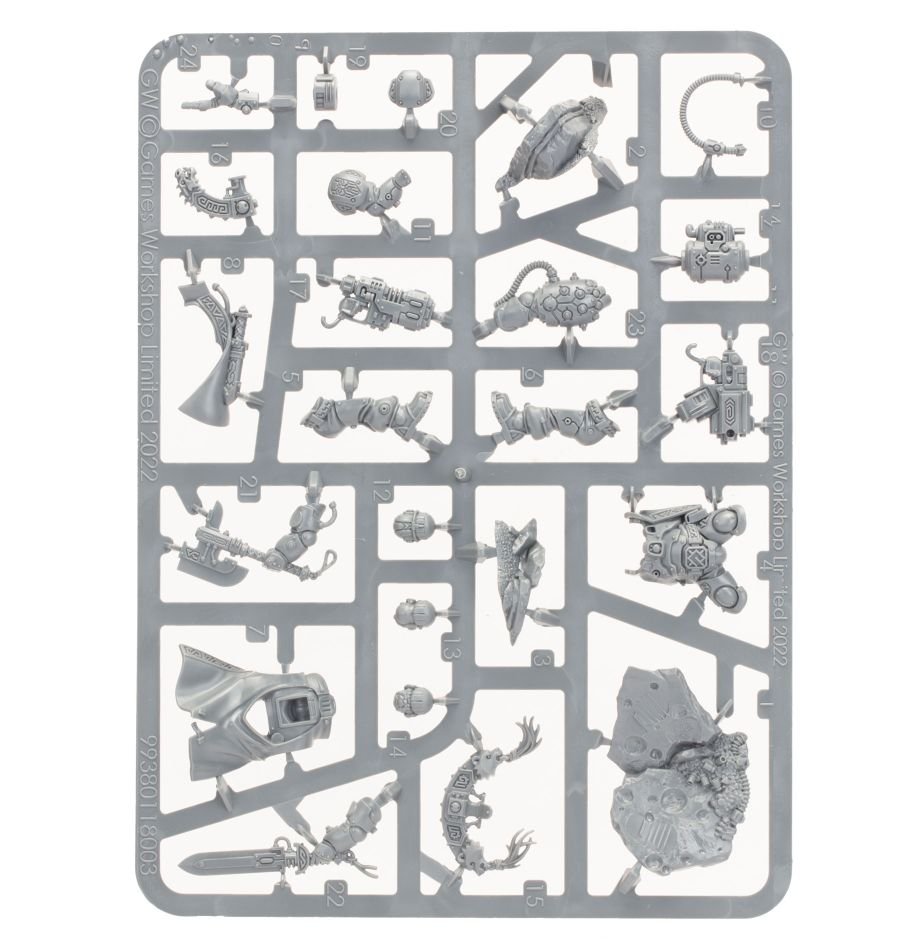 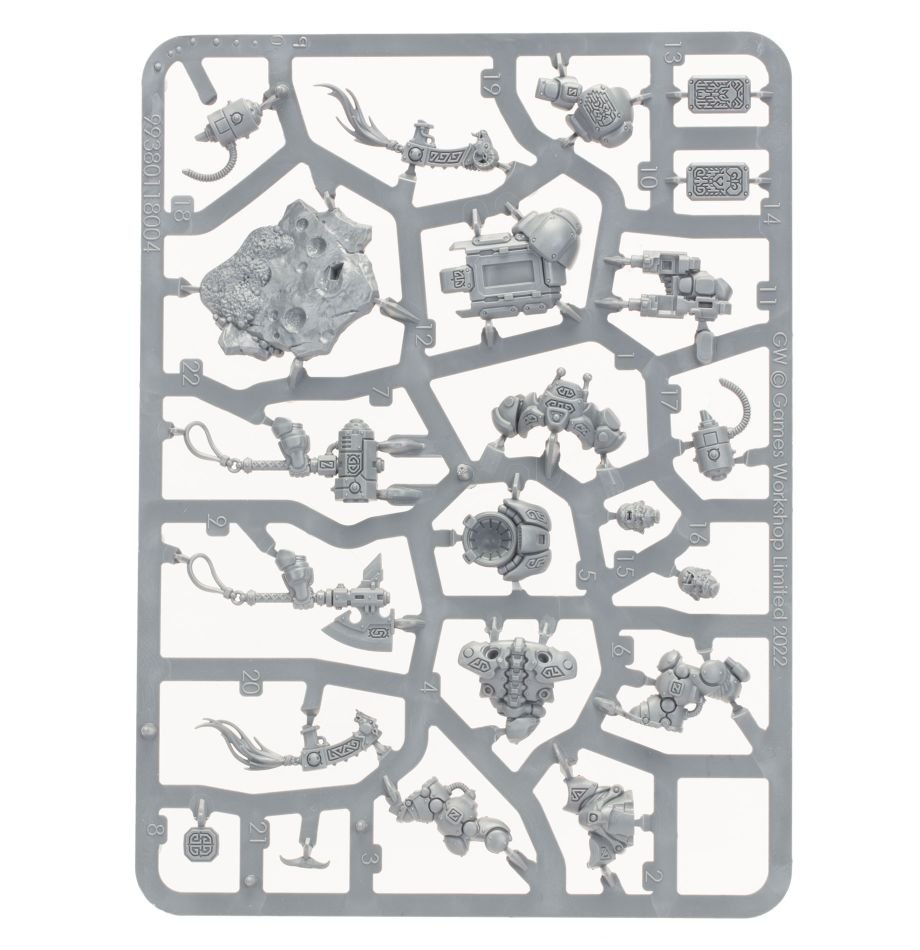 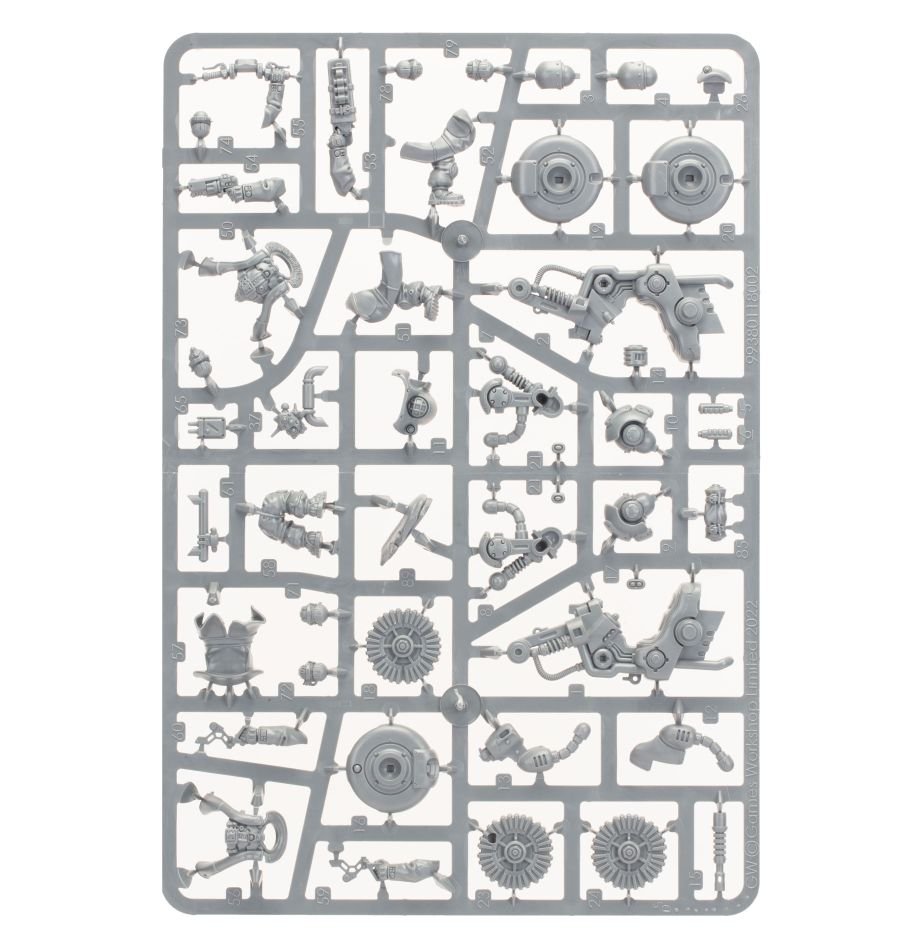 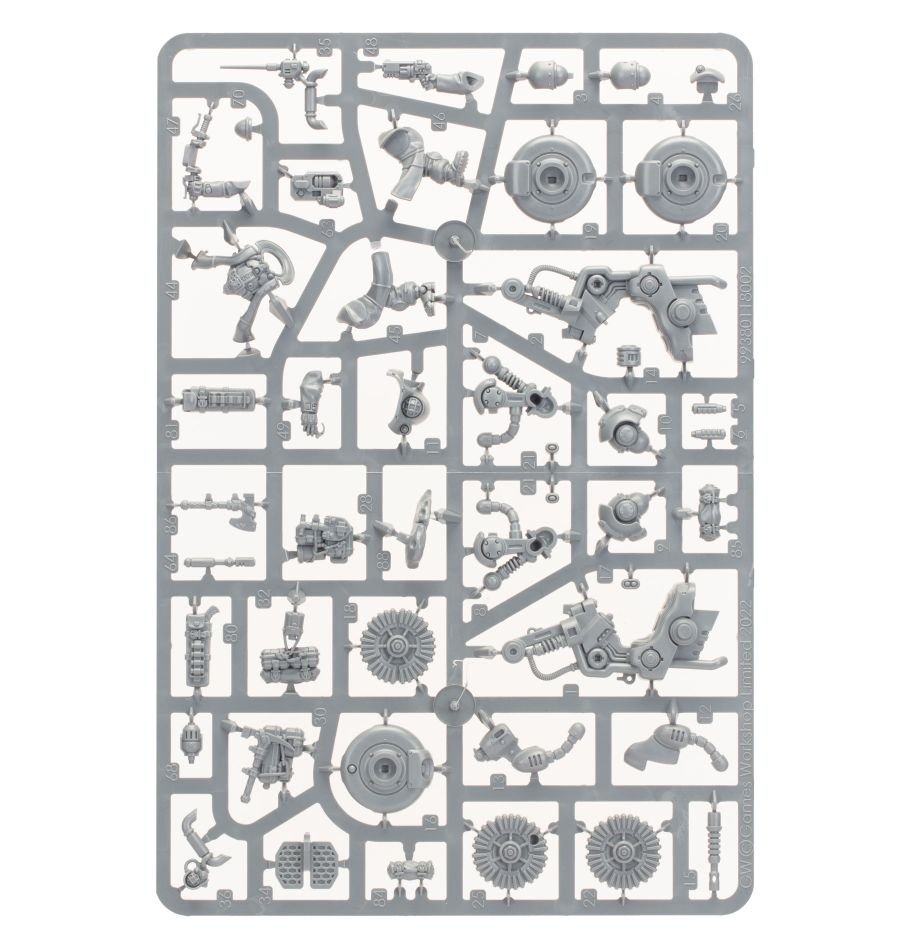 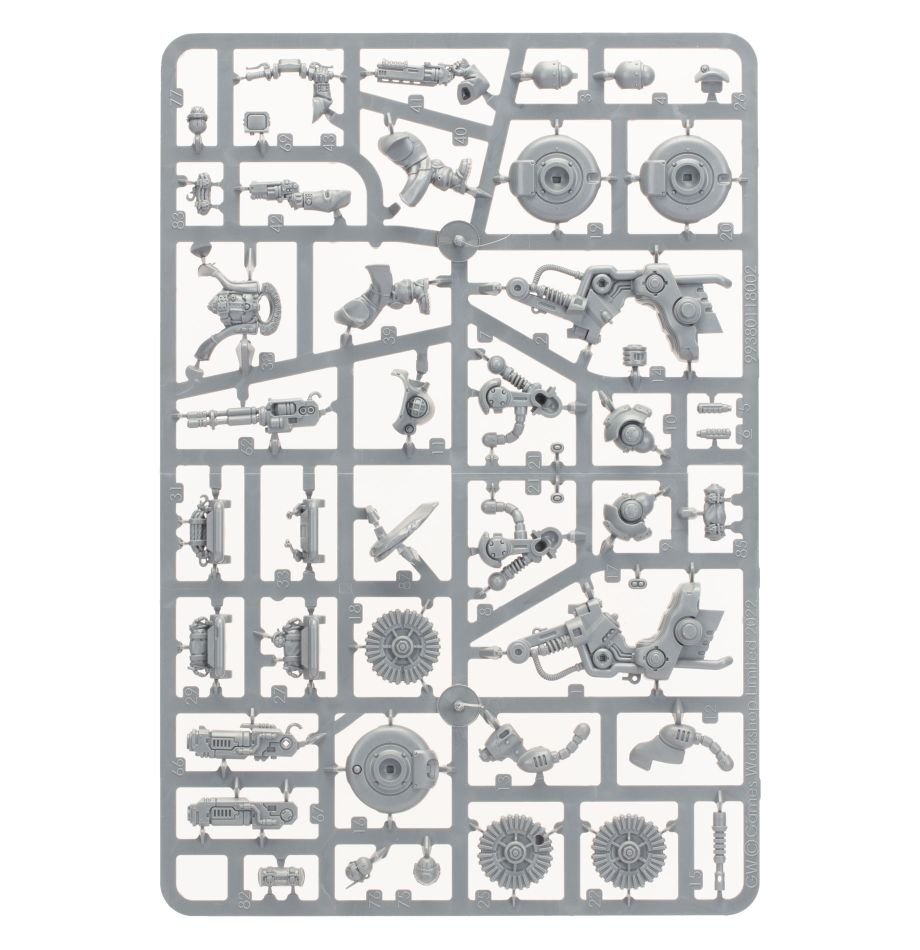 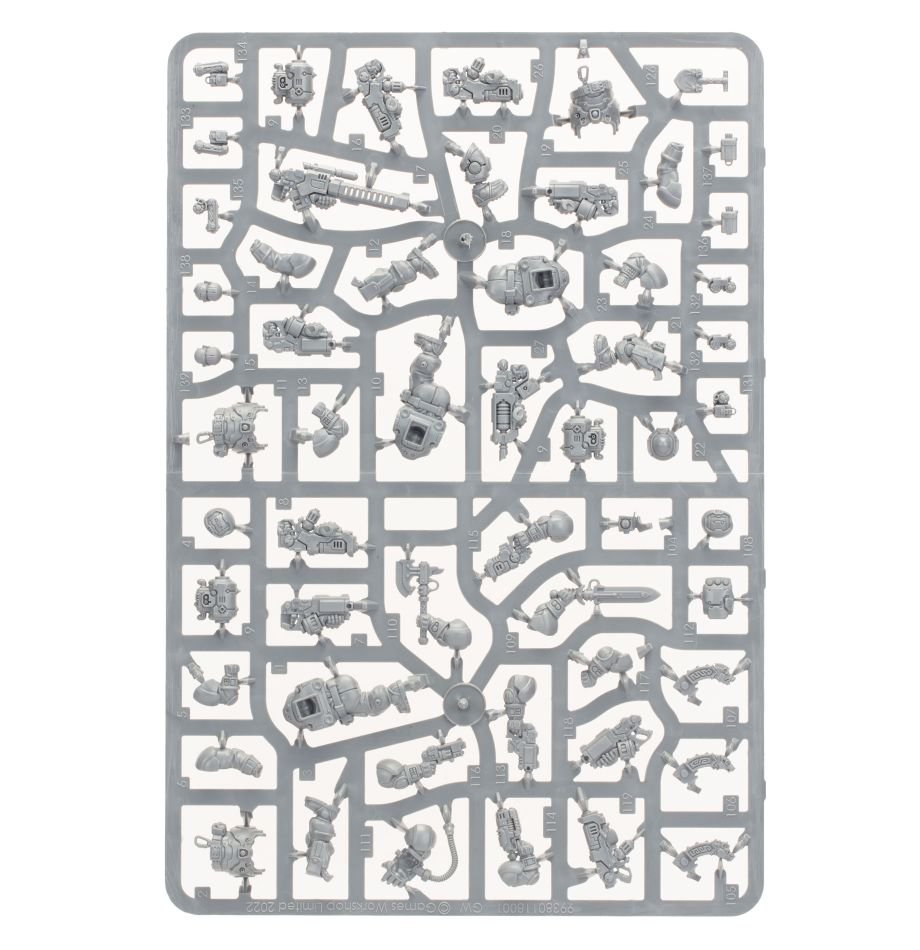 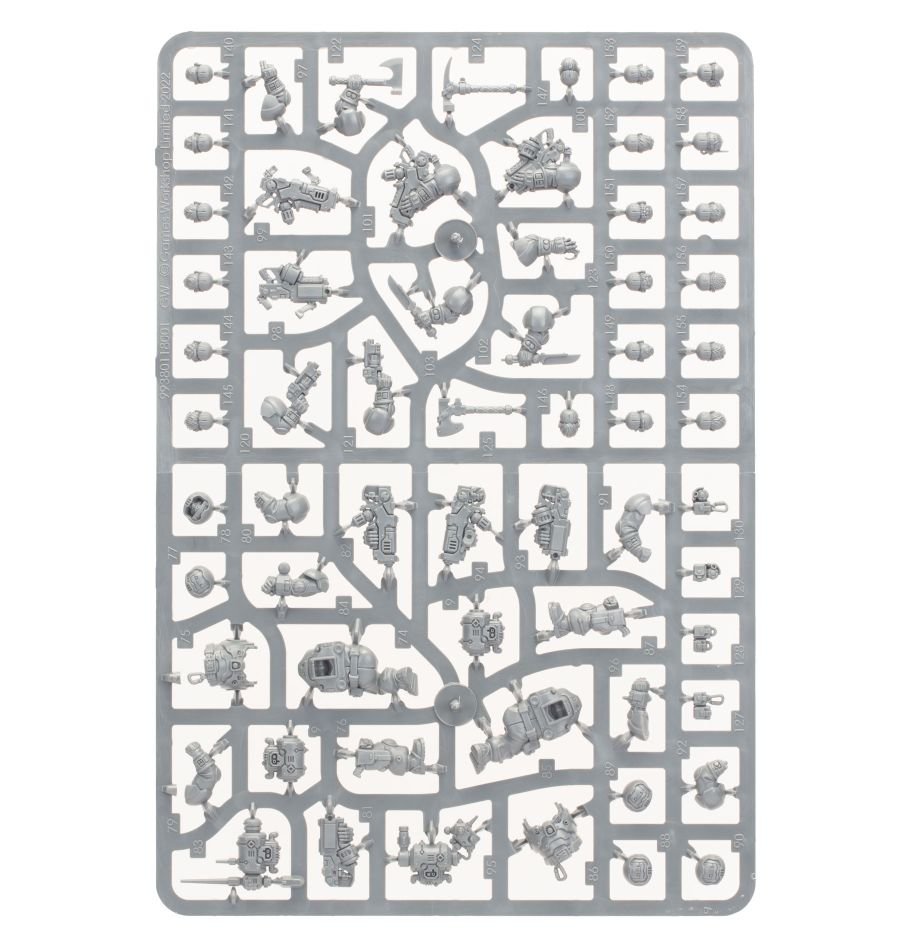 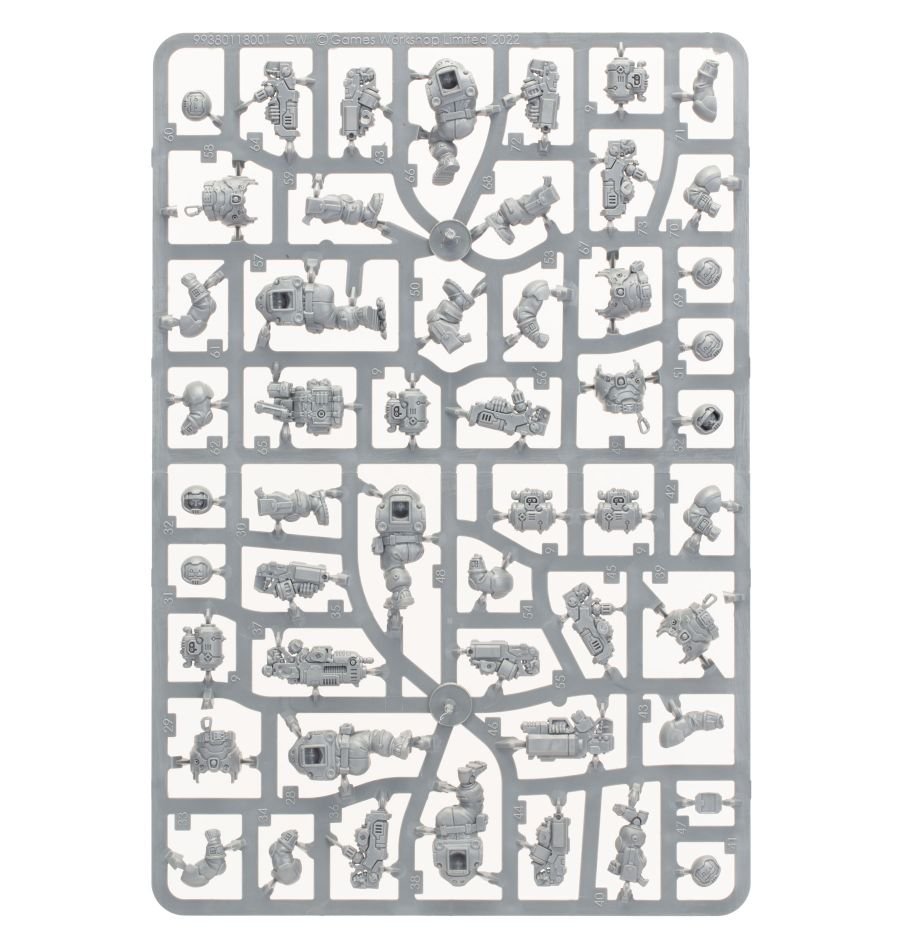 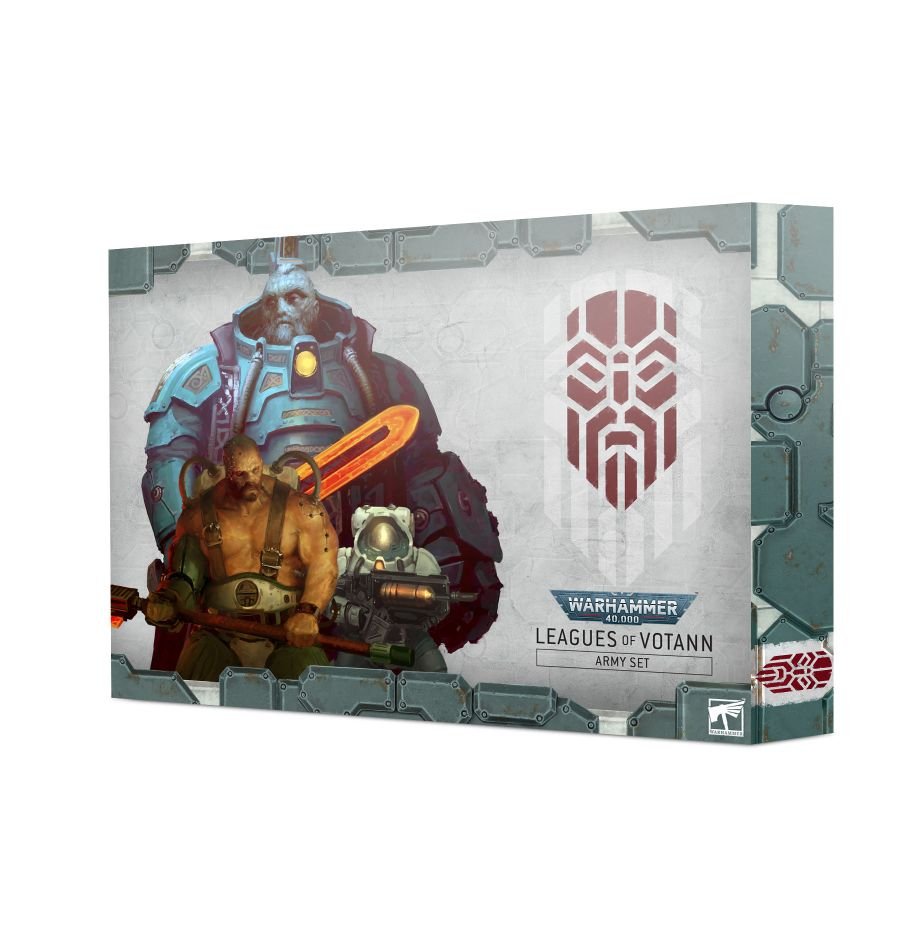 The Leagues of Votann have emerged from the depths of the galactic core. To face their armies in battle is to stand before an armoured avalanche that crushes all in its path. It is to be appraised and then brusquely dealt with by attackers who see you as little more than an obstruction to profit – or worse, as a hated nemesis whose annihilation is worth any cost. To their partners in trade and war, the Kin are invaluable allies. Yet those they deem a risk to their peoples' survival face destruction, meted out with the same relentless rigour that the Kin apply to all their undertakings.

The Leagues of Votann Army Set is a collection of brand new Leagues of Votann miniatures, and marks the first chance to get your hands on the latest faction to make its presence known in the 41st Millennium. Lead your Kinhost with Ûthar the Destined – or a mighty Kâhl – supported by an Einhyr Champion, three roving Hernkyn Pioneers, and 20 Hearthkyn Warriors who can be split into two units of 10 to give you a tabletop-ready army organised into a Patrol Detachment.

This set is also your first chance to get Codex: Leagues of Votann, a 104-page book that's packed with lore and rules for this all-new army. This exclusive limited edition is only available as part of this army set, and is accompanied by a full set of 50 Leagues of Votann datacards, a sheet of 63 double-sided tokens for tracking your abilities, and two Leagues of Votann transfer sheets packing a total of over 1,000 runes, icons, and numerals. This box really is your chance to be part of Warhammer history by joining the vanguard of the Leagues of Votann.

All models are supplied with their appropriate bases. These miniatures are supplied unpainted and require assembly – we recommend using Citadel Plastic Glue and Citadel paints.