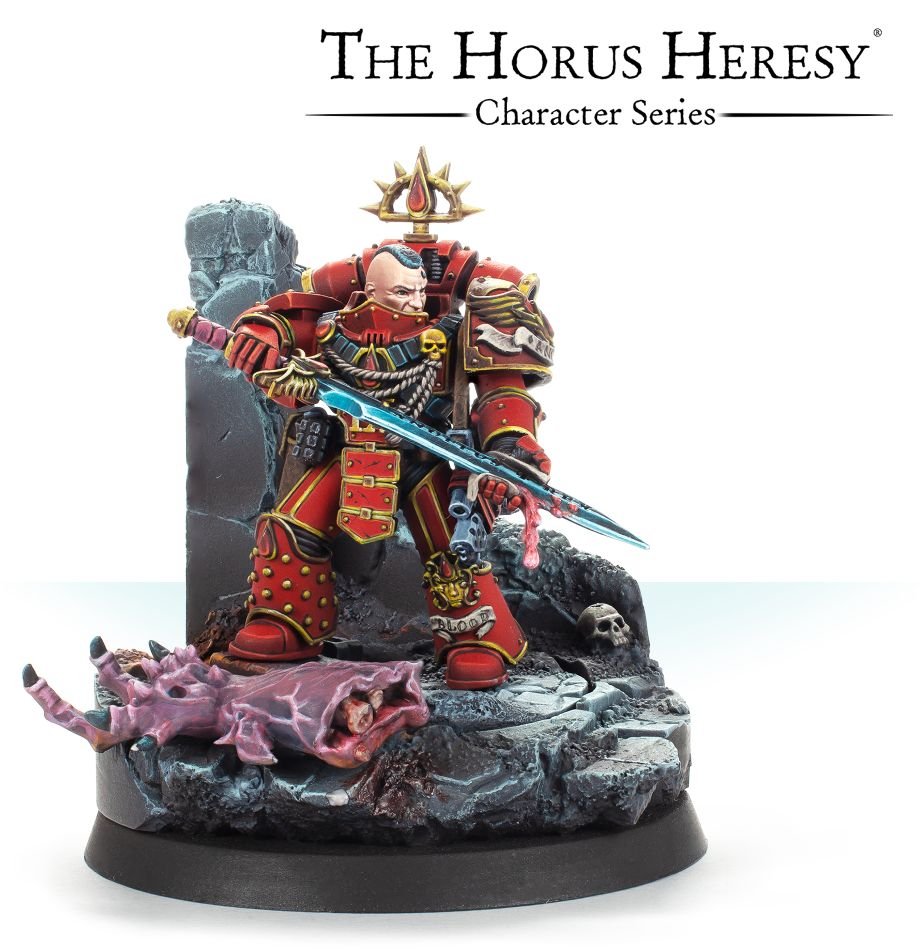 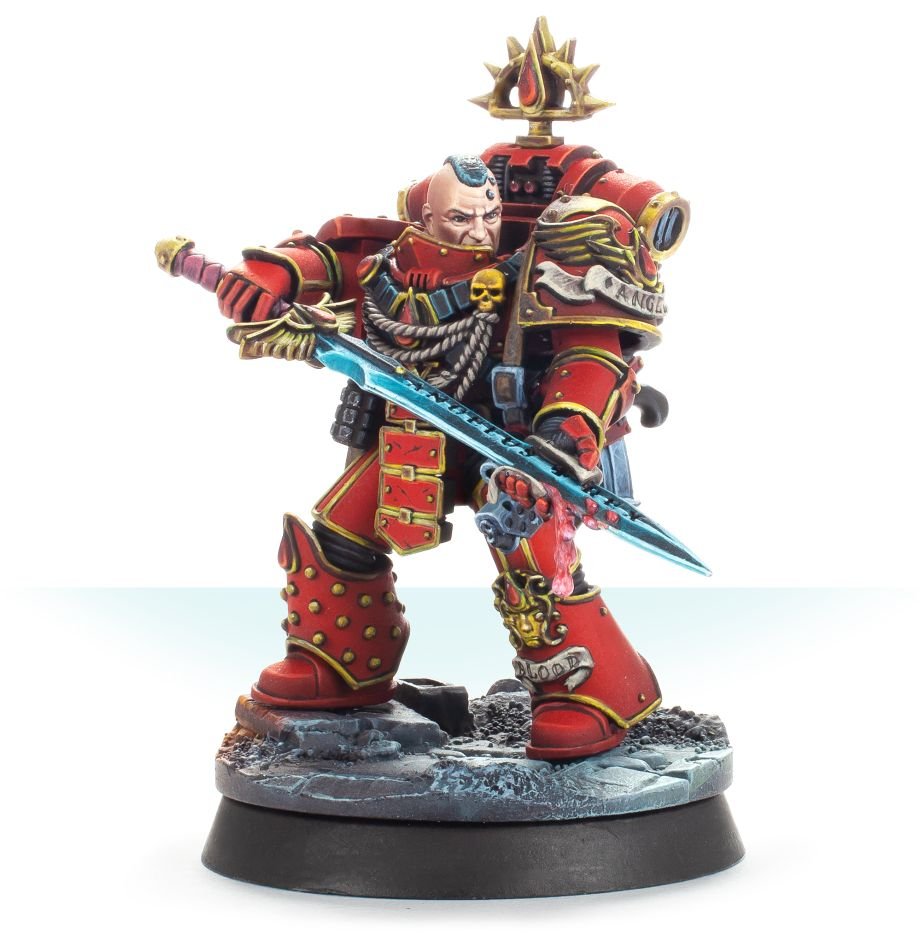 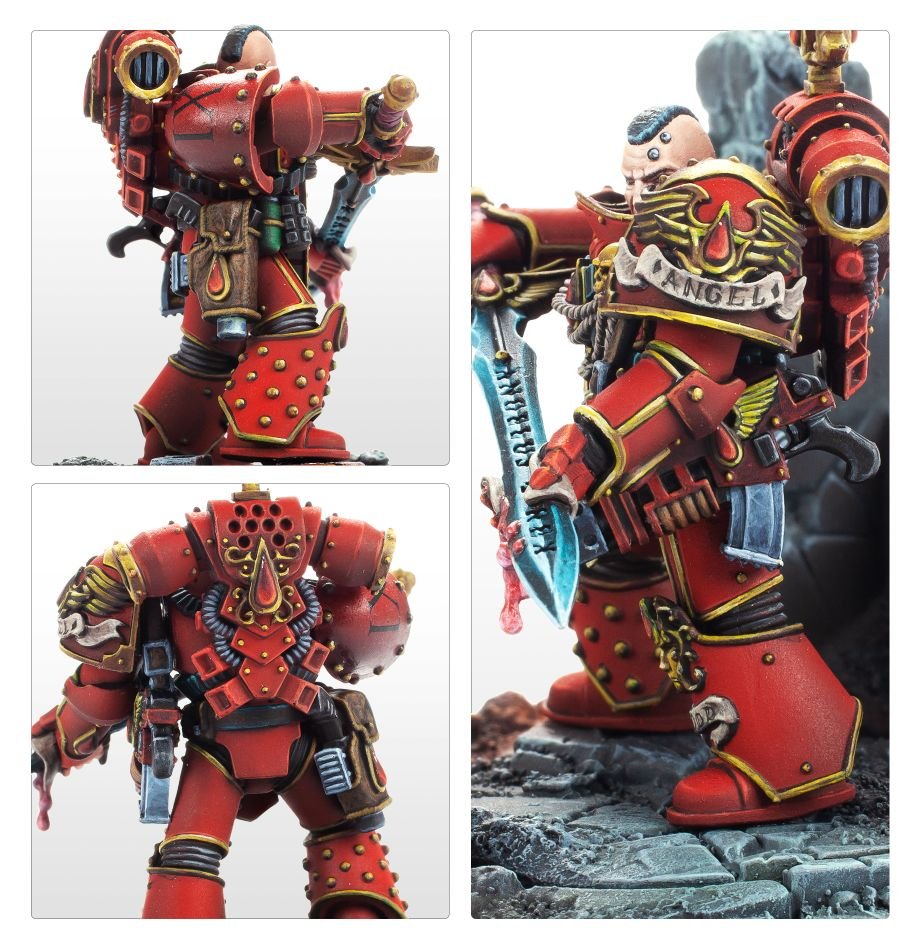 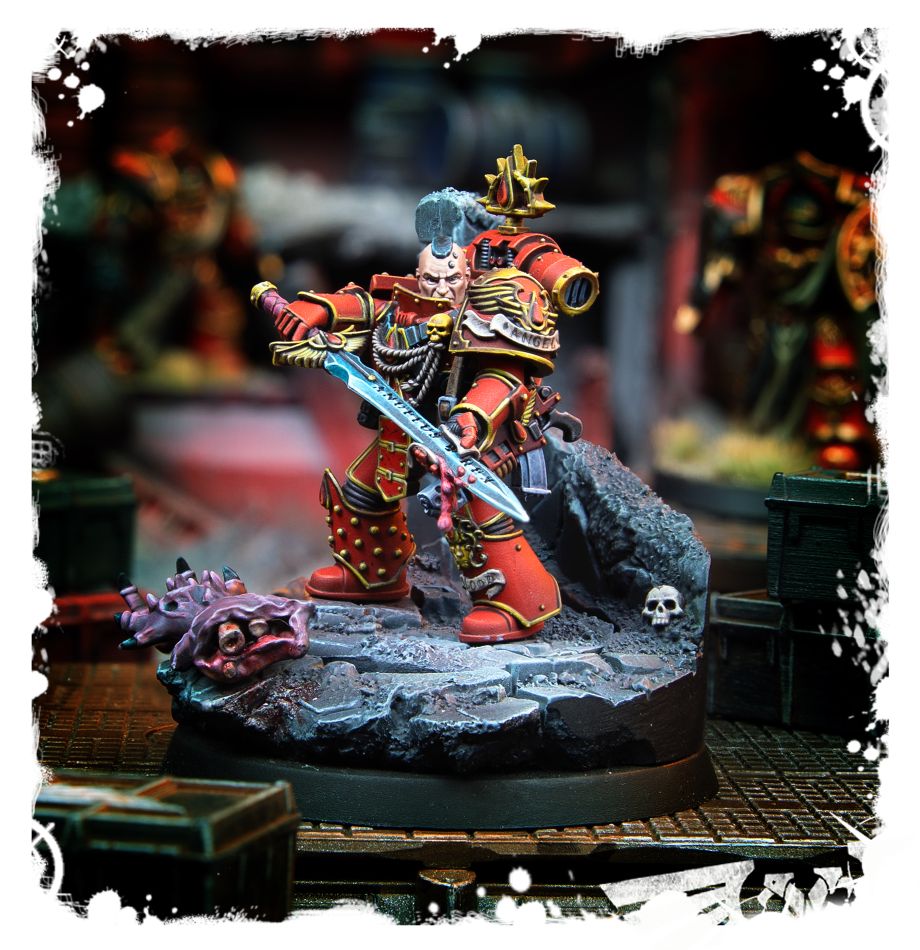 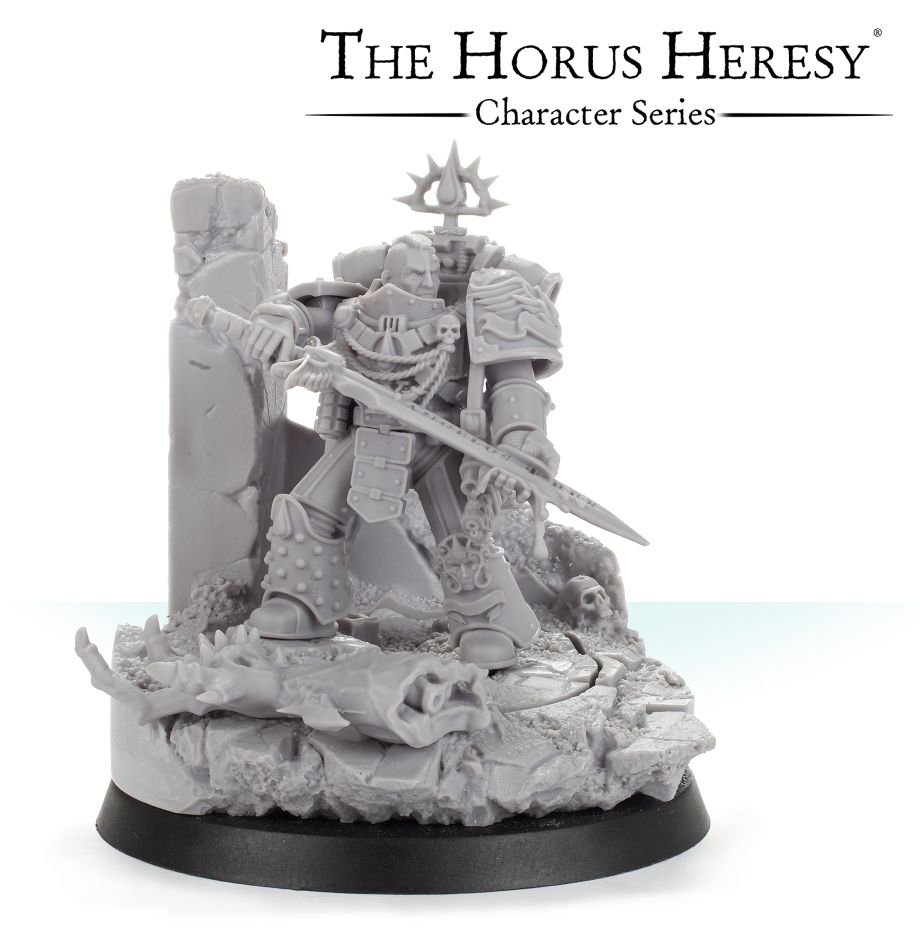 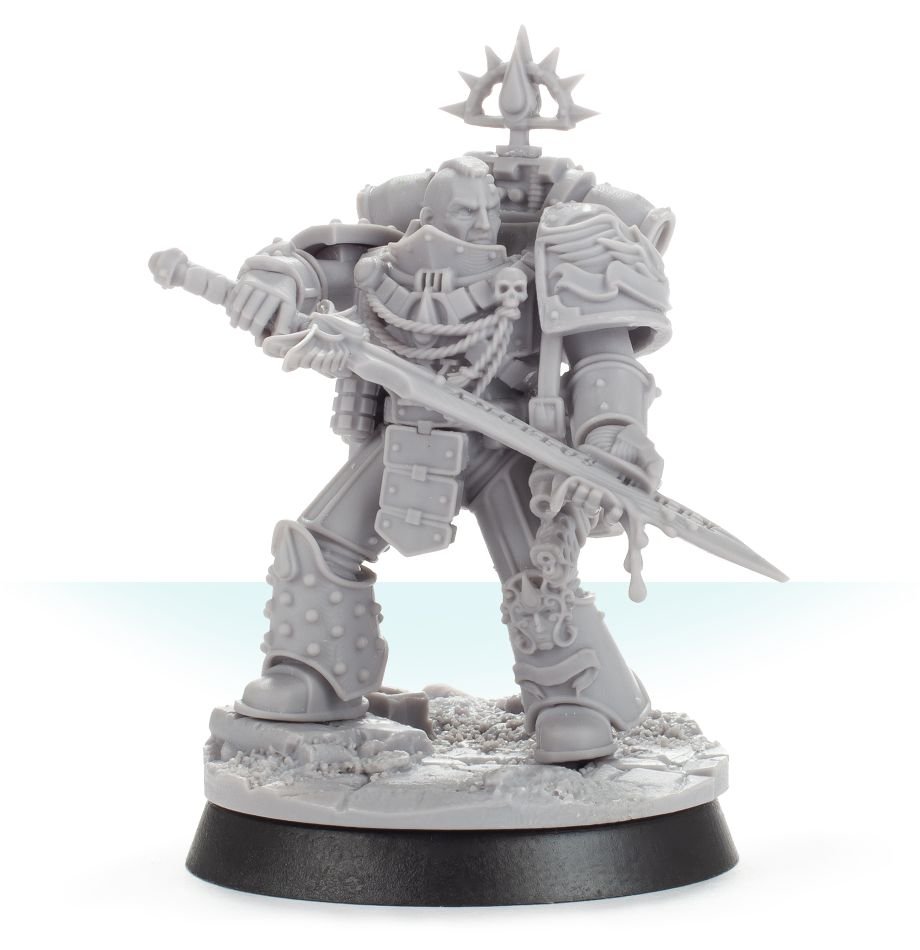 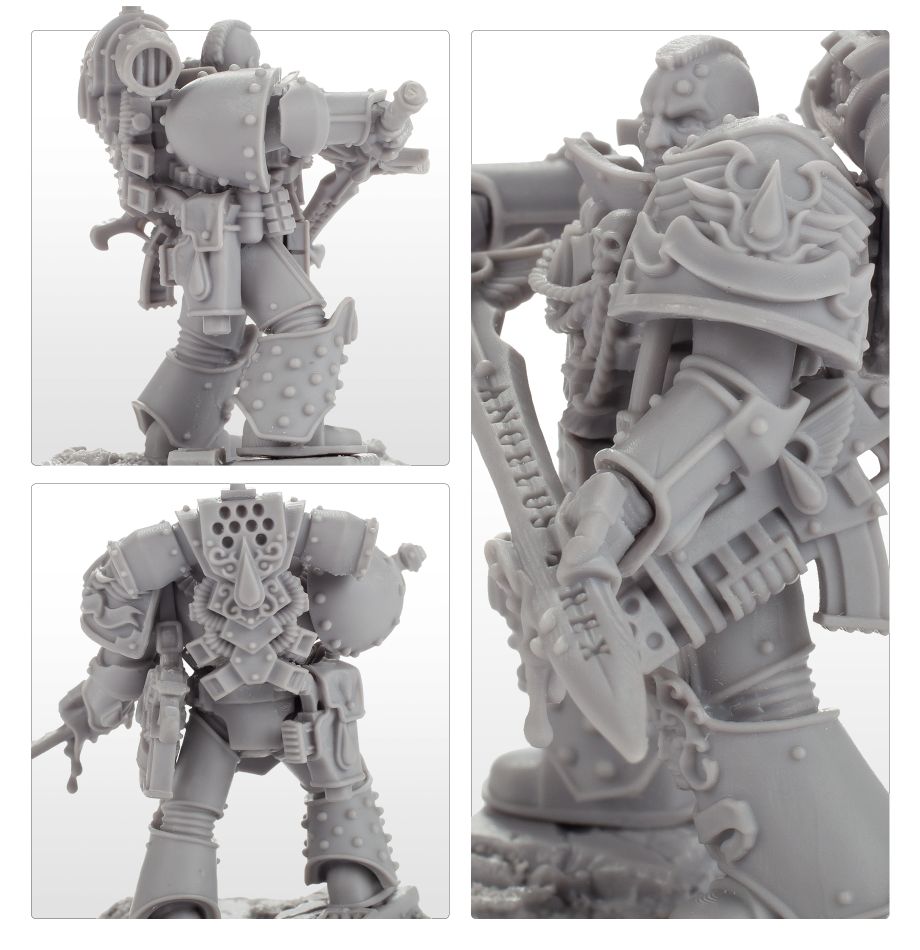 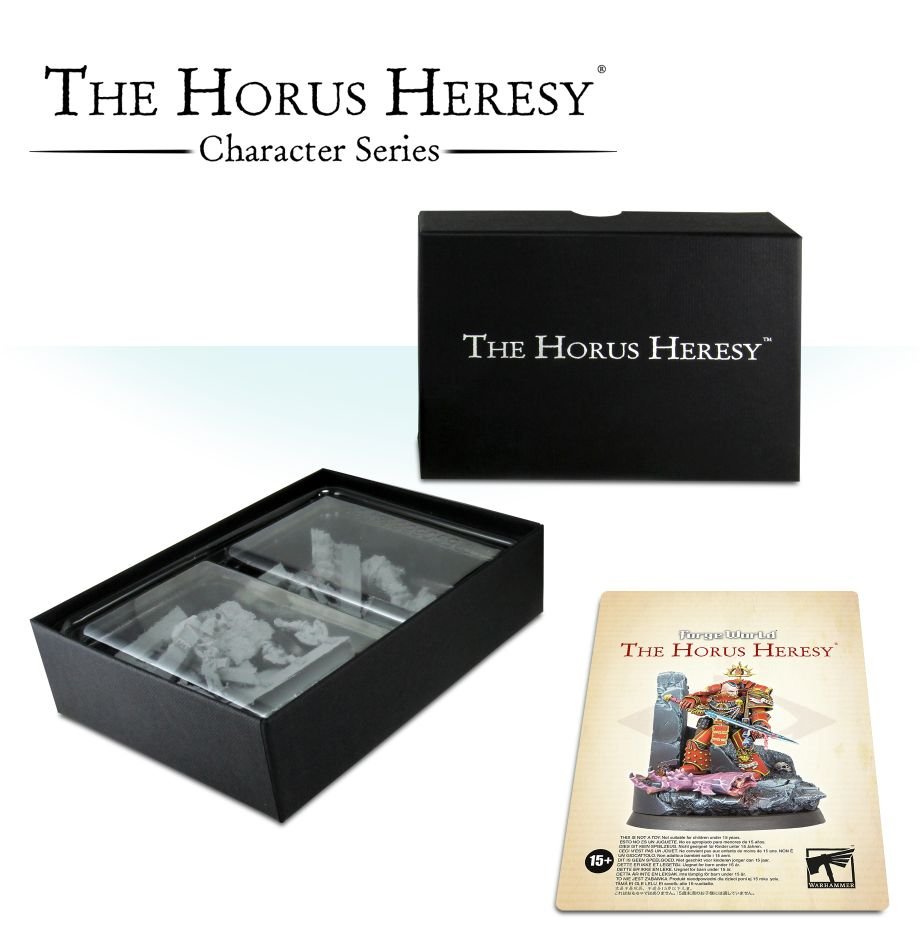 Chapter Master Raldoron was first among the captains of the Blood Angels’ Three Hundred Companies – respected throughout the Legion for his tactical insight, superb martial skills and faultless discipline. As equerry to the primarch, Sanguinius relied on his even temper and keen intelligence more than any of his other captains and aides.

In battle he favoured tried and tested weapons and tactics, those that brought the greatest chance for victory at the lowest cost to his Legion. Some have seen such cautious tendencies as a weakness, especially his more audacious brethren, but his actions on Signus Prime and numerous other battlefields speak of the advantages of his calm competency.

Raldoron is a 25-part model, cast in highly detailed resin. He comes with two bases – the first a 40mm gaming base, which then slots into a detailed display base. He is packaged in a Horus Heresy Character Series box and rules for using him can be found in The Horus Heresy Book 8 – Malevolence.